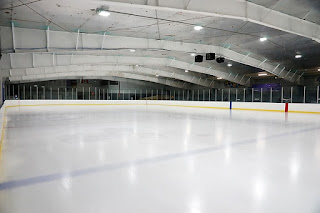 The arena will get the infrastructure for dedicated Comcast Internet service and cloud-based services for the whole team. Predators fans will also get complimentary fast WiFi so that they can access the Internetas well as the Nashville Predators app and social media.

As the United States' largest cable company, Comcast offers Ethernet, Internet, Wi-Fi, Voice, and TV to customers across the country.

The Bridgestone Arena is pretty busy too. It has hosted concerts for the Rolling Stones, Paul McCartney, Elton John, Billy Joel, Tim McGraw, Garth Brooks, Keith Urban, KISS, Metallica and Lady Gaga in addition to hockey games. The Nashville Predators joined the National Hockey League on May 4, 1998 as their 27th team.