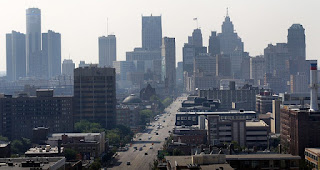 As the largest cable and Internet provider in the US, Comcast has a lot of customers. That doesn't mean that they are resting on their laurels. They are still building.

Comcast Cable and Internet just announced that it has installed a $1.85 million fiber ring in Detroit MI. The 70 mile fiber ring goes all the way around Detroit to provide speeds of up to 100 Gbps to local businesses all across the city. That is pretty darn fast.

Comcast hopes that businesses of all sizes will be helped by the expanded fiber infrastructure, installed by Comcast. As a matter of fact, Comcast spokesperson Michelle Gilbert said that Comcast has installed fiber "up and down nearly every street in the city." The goal is to help may businesses with faster and more reliable Internet connections. For that purpose, Comcast Cable and Internet has invested $37 million in the Detroit area in the last few years.

Even Comcast competitors, like WOW! Cable and Detroit-based Rocket Fiber have decided to increase the Motor City fiber game. 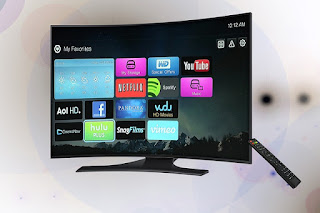